View on the house where Ludwig van Beethoven lived in 1817, on the left. Title added on bottom in pencil: ´LUDW. V. BEETHOVEN / WOHNTE IN DIESEM HAUSE / IM JAHRE 1817.´, bottom right the address: ’19. PFARRPLATZ. 2.’ Signed and dated on the bottom right: ‘HE EIBUSCHITZ 1926’ and further signed in pencil at bottom, close to the plate mark.

Hedwig Brecher-Eibuschitz was a female artist, who studied at the Art School for Women and Girls. She was Jewish and due to the historical developments of the twentieth century she, like many other Jewish female artists, had been neglected, also during her lifetime. In fact the art world was run essentially by men. For instance “women artists were not allowed to take part in Vienna’s lavishly praised “Ver Sacrum”, the blossoming of creativity and art that emerged there around 1900. The main Viennese movement of modern art, the Secession, led by Gustav Klimt (1862-1918), was joined by contemporary European artists, among them many Jews, but it excluded women-of any faith. Women artists were also forbidden to have education: “The only public art school open to women in Austria in the nineteenth- and early twentieth-centur, was the School of Arts and Crafts (Kunstgewerbeschule, founded in 1867). As the name itself indicates, the school was originally established to teach applied arts. Although women had free access to the school, the choice of art classes was limited de facto. They could attend the first-year preparatory classes, but participation in subsequent courses in architecture, sculpture and figurative painting was restricted, if not forbidden. […] Jewish women artists – together with their gentile counterparts – established their own system of education and representation. The most important art school was the Viennese Kunstschule für Frauen und Mädchen, established in 1897, which held a special place among all the art schools founded for women and girls since it marked the beginning of the first intensive art education for women. In comparison to other art schools, the level of education was quite high, there was no restriction in admission and the tuition fee was kept relatively low. […] To make their voices heard, women established their own organizations, which provided them with a forum for exhibitions and sales as well with support and encouragement. The best-known of these associations was the Association of Austria’s Women Painters (Vereinigung bildender Künstlerinnen Österreichs), founded in 1910. […]” [Birgit Ben-Eli, Austria: Jewish Women Artist, in “The Encyclopedia of Jewish Women”].

Mixed media on paper with margins; title added on bottom in pencil; plate mark: 179 x 273 mm, total: 250 x 338 mm; in outstanding condition, despite some glue traces on the outmost right margin. In Passepartout. 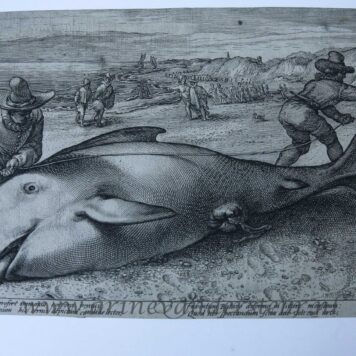 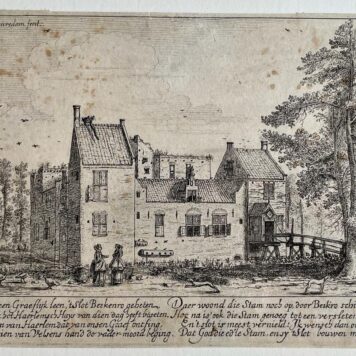 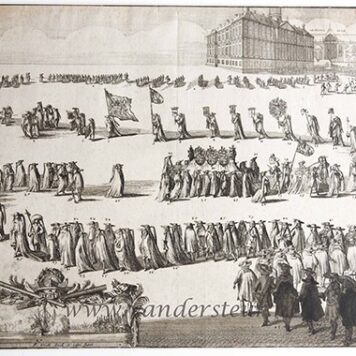