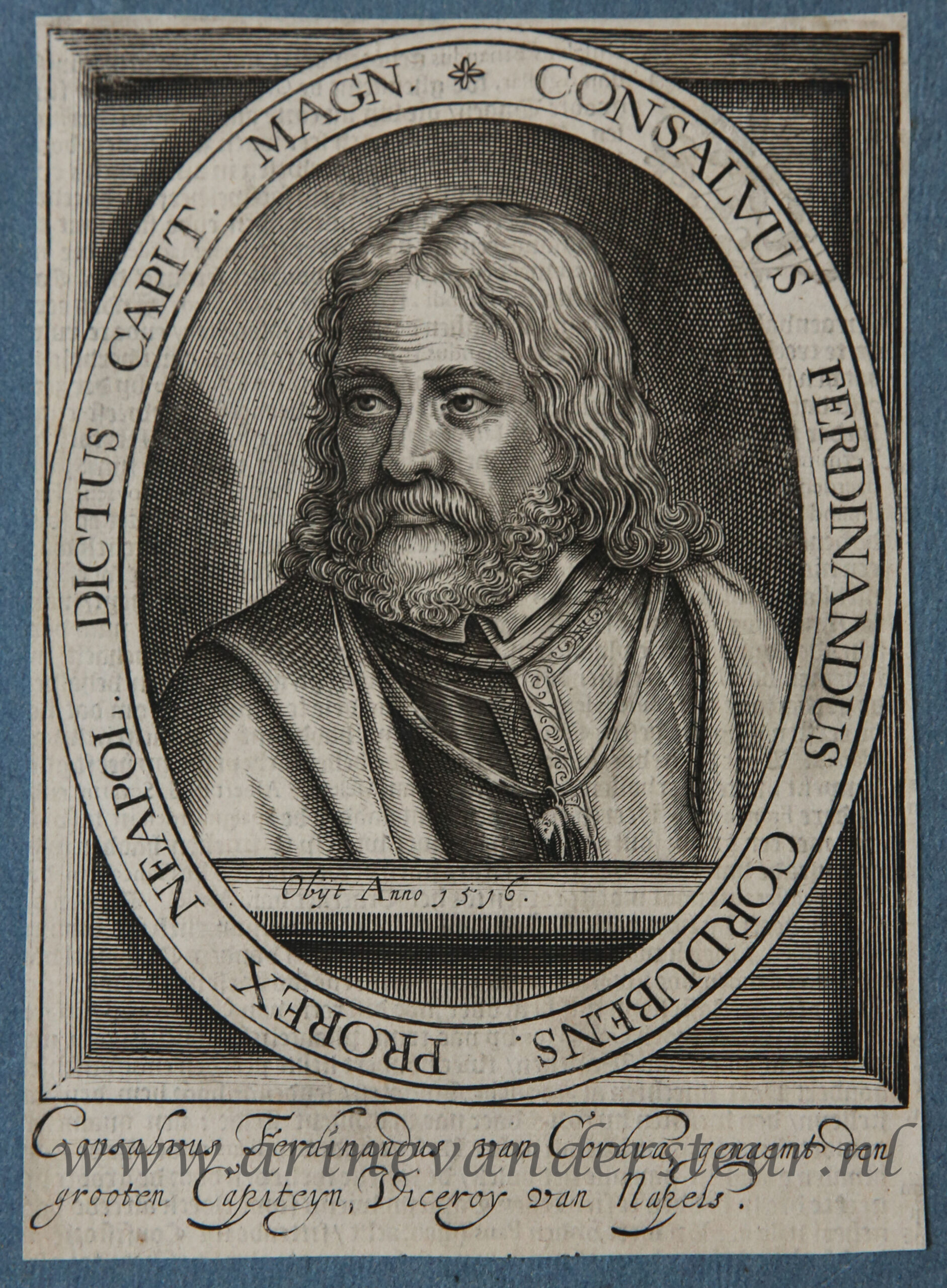 Gonzalo “[…] was a Spanish general and statesman who led successful military campaigns during the Conquest of Granada and the Italian Wars. His military victories and widespread popularity earned him the nickname “El Gran Capitán” (“The Great Captain”). He also negotiated the final surrender of Granada and later served as Viceroy of Naples. Gonzalo was a masterful military strategist and tactician. He was the first to introduce the successful use of firearms on the battlefield and he reorganized his infantry to include pikes and firearms in effective defensive and offensive formations. The changes implemented by Gonzalo were instrumental in making the Spanish army a dominant force in Europe for more than a hundred years. For his extensive political and military success, he was made Duke of Santángelo (1497), Terranova (1502), Andría, Montalto and Sessa (1507). […]”.

Engraving on paper, trimmed on plate mark; on verso text in letterpress; mounted on a blue sheet of paper; total: 181 x 129 mm; in very good condition. 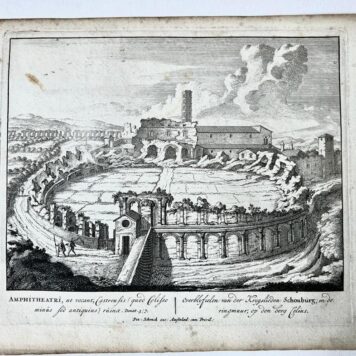 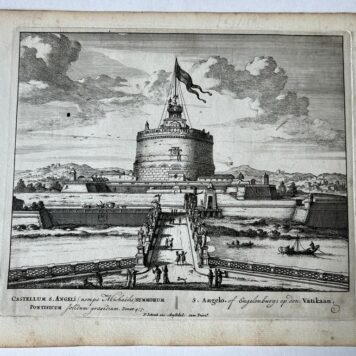 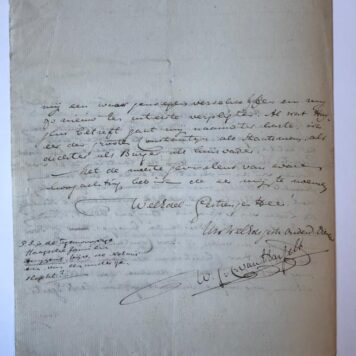 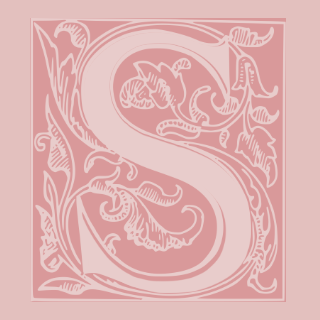