Tronies of a soldier, shocked looking towards the right and a man with fur hat and feathers. On the bottom left region traces of a defect of the plate.

[…] In Florence, Baldinucci was certainly not the only one who knew the prints of the great Dutchman. Cosimo III himself paid a visit to the old Rembrandt in his home in Amsterdam in 1667. His drawing master was the etcher and draughtsman Stefano della Bella, who in 1642 had bought in Paris, from the trader Francois Langlois called Ciartes, “4 petites pieces de Rembrandt”; he had used at least two of them in his didactic books, which contain many etchings as models for “learning to draw.” Della Bella was in Amsterdam in 1647, but it is not known if he met Rembrandt. Yet he was influenced by Rembrandt’s etchings for a long time, as can be seen from his own prints which, as I have written elsewhere, come close in several respects to the etching art of Rembrandt, imitating its typological and iconographic qualities, its techniques and use of light and emotional colouring, even though Della Bella was unwilling or unable to assimilate the technical versatility, the psychological understanding and penetration, as well as the severe and dramatic use Rembrandt made of chiaroscuro. Della Bella took from Rembrandt an enhanced vocabulary and a stronger line, albeit less gracious and freer, but without losing the considerable sensibility and fine perception proper to him. […] Bert W. Meijer: “Rembrandt’s Etchings in Italy” in La Repubblica of the arts.  See also J. Rutgers, ‘Stefano della Bella en Rembrandt: de Franse connectie’, De Kroniek van het Rembrandthuis 2004, no. 1-2, p. 16-27, fig. 4. [NL] Geschrokken soldaat en man met muts met pluimen (zelfportret van Rembrandt). 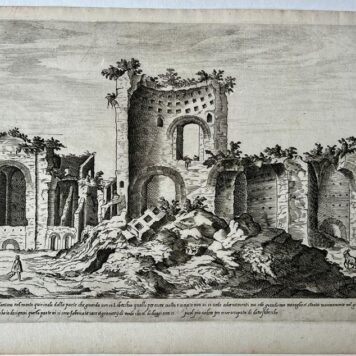 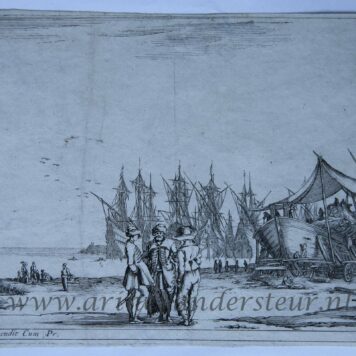 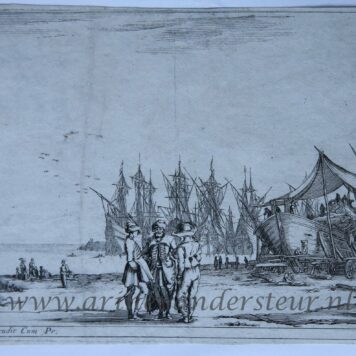 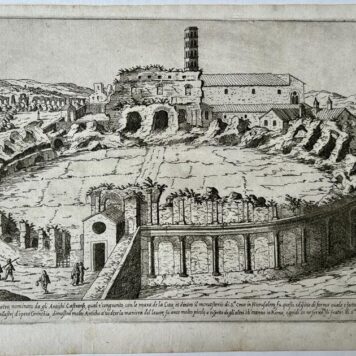 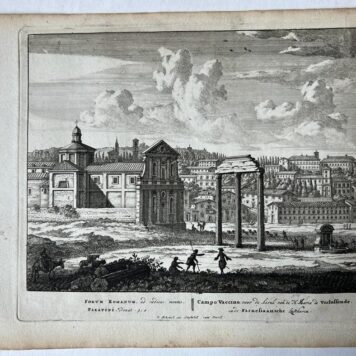